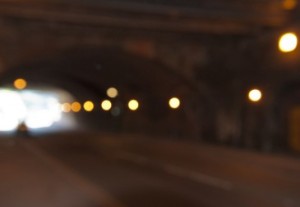 Manchester is a great place to live, shop and study with a cosmopolitan social scene and plenty of opportunities to be found. Born and raised in this bustling city I am proud of my Mancunian heritage however there is another, darker side of Manchester that often goes unseen and unreported.

Prostitution continues to be a problem in Manchester, but whilst there is a demand there will always be business, as I discovered when I spoke to both a sex worker and a staff member from MASH earlier this week.

Manchester Action on Street Health, known as MASH was established in 1991 to provide a confidential and specialised service to street and sauna based female sex workers and female drug users in the Greater Manchester area. The service has moved with the times and now also offers the same service to escorts too, as well as producing literature in other languages as there has recently been a notable rise in Eastern European sex workers in Manchester. 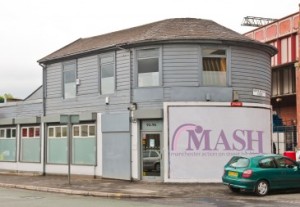 Initially MASH was a van based project, offering street outreach in key areas of manchester twice a week. Services include distribution of free condoms, sexual health advice, referrals into drug/care planning, a needle exchange and a “dodgy punter reporting service” as well as distributing personal attack alarms and safety advice.

Whilst the van still operates, and is invaluable to the girls that use it, MASH now also has a designated building on Fairfield Street in Manchester, situated on the outskirts of the red light district.

Female sex workers, or working girls can access drop in sessions which are held between 12.30 and 3.30 Monday to Friday and 8.00 until 11.00 Tuesday, Wednesday and Thursday evening. Women can drop in, have a drink and something to eat, use the computers and have a chat. Free condoms and a needle exchange are available. Caseworkers and volunteers  provide advice and support and link women into other services. A range of services and activities are available during the drop in. Workers from other agencies link in to the drop in, including specialist midwifery, GP registration, and a Police Clinic.

There is also a Criminal Justice Worker on hand to support women who are involved with Criminal Justice, whether as perpetrator or victim.They assist with writing reports, liaising with police, probation and the courts, as well as providing much needed emotional support.

Helen, the Criminal Justice Worker also provides a weekly clinic for women in Styal Prison, where she helps women in putting together a resettlement plan and offers ongoing, consistent support through their sentence and when they leave prison.

Counselling, art therapy and drama are just a few of the activities on offer at the centre, all of which have had far reaching affects when coupled with the warm, friendly and accepting welcome found at MASH. 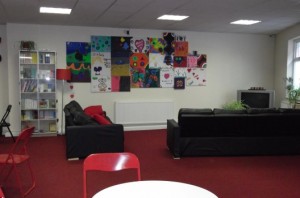 I met with Cate Allison, chief executive of MASH  earlier this week and was struck by her calm, compassionate manner. She said it was often the girls’ own choice to work the streets, also that, “It is very difficult when they have alcohol, drug and domestic violence problems. Our aim here at MASH is to empower the women to make their own choices in their lives. By offering support for their other problems will hopefully enable them to make the right choice.”

MASH has undoubtedly helped many women that may otherwise have slipped through the net, here are some facts and figures from 2011 to 2012 that speak for themselves….

As I left the MASH centre after meeting with Cate, I saw a lone working girl on the corner, hoping for business from the passing lunchtime traffic..( it was around 11.30am ). 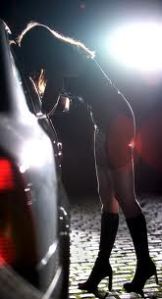 On approaching the lady it became apparent that she was in her late 50s, maybe early 60s, she looked tired and had her shoulders hunched against the wind.

Bundled up in a winter coat with a short skirt and heels, she was shivering and was so quietly spoken it was difficult to hear her as she spoke to me about her experience of working the streets of Manchester.

*Stacey explained she had worked the streets for as long as she could remember, starting to fund her own and her boyfriends heroin addiction. The boyfriend was long gone, but she said the addiction had stayed and forced her out to earn money the only way she knew how.

I asked if she had accessed MASH and she had, saying it was a lifeline and that she often popped in for a hot drink and a listening ear.

Stacey recalled two separate incidents where she was attacked and robbed but still had to go back out and carry on, despite being really scared, and she said she regularly looks at the ugly mug list, as well as speaking to the other girls to share information on dodgy punters.

Seeing Stacey glancing towards passing cars, and sensing her patience drifting, I thanked her for her time and made my way back to my car to head home with a head full of thoughts. 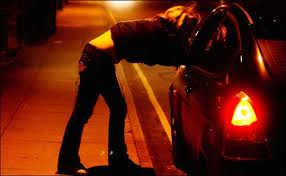 I decided to write this piece after reading the news on the recent attacks on sex workers in Manchester, and the work of those that were supporting these women through such a difficult time. A man has since been charged five counts of rape, attempted rape, assault occasioning actual bodily harm and other sexual assaults and is due to appear in court at the end of the month. This is obviously good news and hopefully, with time and support, the victims will make a full recovery.

I have discovered that MASH is an amazing service that is an absolute lifeline for some of the most vulnerable women in our society. Non judgemental and welcoming, a big part in the success MASH has achieved in this sensitive area is down to the dedication and skills of the many staff and volunteers that work together so well.

Gaining the trust of the working girls has taken time and commitment, this trust is a major factor in the success of the ugly mug scheme, where information on dodgy punters is shared between the women so that a database can be built and offenders more easily recognised and, in some cases apprehended.

The girls working on the streets of Manchester are often given bad press or deemed a problem for society. They are stigmatised and judged by many around them that feel they are in the position to do so. To those people I would like to say this…

Undoubtedly there are a few women that have made a conscious decision to become a prostitute but these are far out numbered by the rest…..Women that have ended up there through abuse, violence and addiction. Some because they have no other options left and others because it is all they know.

Whatever the story or situation these women are exactly that, Women.

They are mothers, daughters, sisters and aunts, possibly even grandmothers. They do not need people passing judgement or making assumptions, they need understanding and support.They have the same rights as every other woman in our society and it will be a glorious day when all working girls feel able to speak out about their experiences and needs whilst getting support needed, without feeling the sharp edge of societies stigma.

We are fortunate to have such a great service in Manchester, many areas have similar projects but MASH is certainly one to be noted, as many of the women would agree.

Here are some useful links for issues related to this article…

LIfeline for help and advice on drug use and misuse

Drugscope for all related issues

Back To Top
River of Word Flow